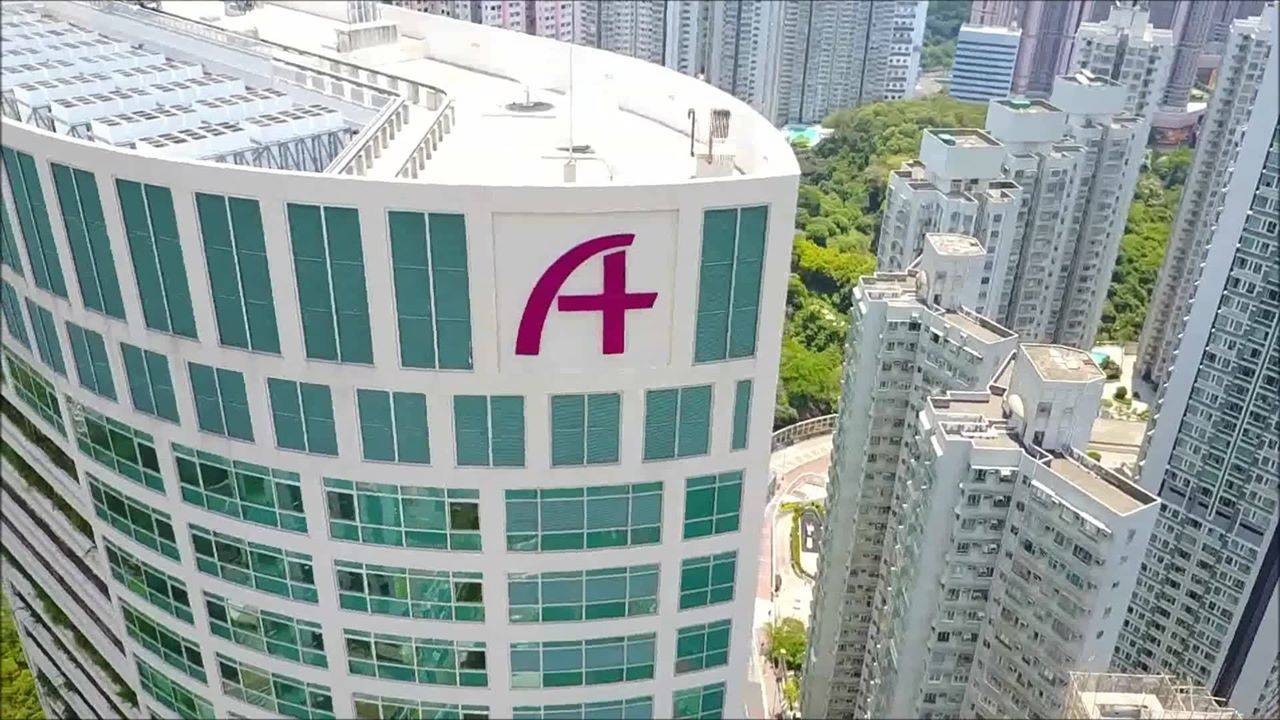 The Hong Kong Adventist Hospital – Tsuen Wan is part of the Adventist Health global network of over 160 hospitals with the common goal of providing premiere "compassionate personalized care" to patients in all parts of the world.

It was in the late sixties that Dr. Harry Miller initiated the idea of building a hospital to serve the community and advance the philosophy of the Seventh-Day Adventist Church. Dr. Miller was no stranger to the Chinese people. He first visited China in 1903 and later founded the Shanghai Sanitarium and Hospital in 1925. To build a hospital in Hong Kong, he secured a land grant from the then colonial government. His friend Mr. Tong Ping Yuen, owner of the Southseas Textile Factory, donated a floor, while the Jockey Club provided funds for the ground floor. The government of the United States funded the equipments.

Although the new hospital was meant to be opened in May 1964, a shortage of funds pushed back the plan. With a generous donation from the U. S. Government, construction was finally completed in June 1970.

Today, the hospital is expanding to meet the mounting demand for healthcare services in the increasingly populous New Territories West. The construction of the new building of Hong Kong Adventist Hospital — Tsuen Wan began in 2011 and was completed in 2015. The new premise allowed us to increase the number of beds from 120 to 470, build new specialist centers and operating rooms and introduce different advanced equipment. It features an award-winning design, significantly more space, and a comfortable, hotel-style environment. Services in various specializations will be strengthened.