The CCIC in HKAH–TW provides a range of diagnostic and therapeutic procedures for cardiac patients living in Western Kowloon and the New Territories. Patients in a critical condition will no longer have to travel long distances for life-saving interventions. The enhanced angiography system－HD digital imagery not only increases diagnostics and treatment accuracy, but also improves the comprehensiveness, safety and speed of cardiac examination. Follow up by CCIC team, patients could be able to make a good recovery.

The CCIC is staffed with a full team of expert cardiologists, technicians, radiographers and nurses all highly experienced in their field. It allows cardiologists to care for their patients with greater speed and precision than ever before. Well-equipped operation rooms and a 24-hour emergency interventional service are available for life saving procedures, including percutaneous coronary intervention.

This procedure remains the gold standard for diagnosing coronary artery disease, and provides an accurate assessment of the severity of stenosis is in an artery. A thin specialized catheter is fed into the aorta via a small puncture over a peripheral artery, and guided into the heart under X-ray control. The coronary arteries are viewed under X-ray using radio-opaque contrast, coronary balloon dilation with or without stenting for a significantly narrowed segment id usually performed at the same setting.

This is a minimally invasive procedure to open narrowed or blocked coronary arteries performed under local anesthetic, and with X-ray control. A cardiac catheter is inserted either via the groin or the wrist, and the balloon is positioned within the narrowed segment of your coronary artery. The balloon is then inflated and the stenosed segment of the artery is then widened, thus allowing restoration of normal blood flow.

A stent is delivered and placed inside a segment of an artery following balloon dilatation. It is made of very thin metal and is in the form of a cylindrical slotted tube of different sizes. It is rigid enough to prevent collapse of a vessel after balloon dilatation, yet flexible enough to be delivered to the segment which has just been dilated. Drug-eluting stents are stents that have been coated with medications that can prevent restenosis caused by overgrowth of tissue (intimal hyperplasia). Following successful angioplasty and stenting, a patient requires adequate anti-platelet agents, usually a combination of aspirin and an ADP antagonist, to prevent clotting.

Our experienced and professional experts in cardiology at Hong Kong Adventist Hospital - Tsuen Wan, will attend to your loved one or yourself, with the help of the nursing staff, therapists, dietitians and health educators.  These personnel are not only helpful, but demonstrate a caring and friendly attitude, and are equipped to provide valuable advice and treatment.

The exercise-based cardiac rehabilitation aims to restore coronary heart disease patients to health, especially those who have undergone Coronary Balloon Angioplasty. Cardiologists, physiotherapist and dietitians collaborate across specialty to advise patients the most appropriate program to improve patient’s cardiovascular fitness and health. 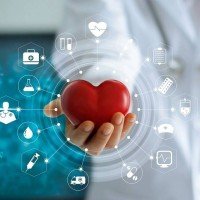 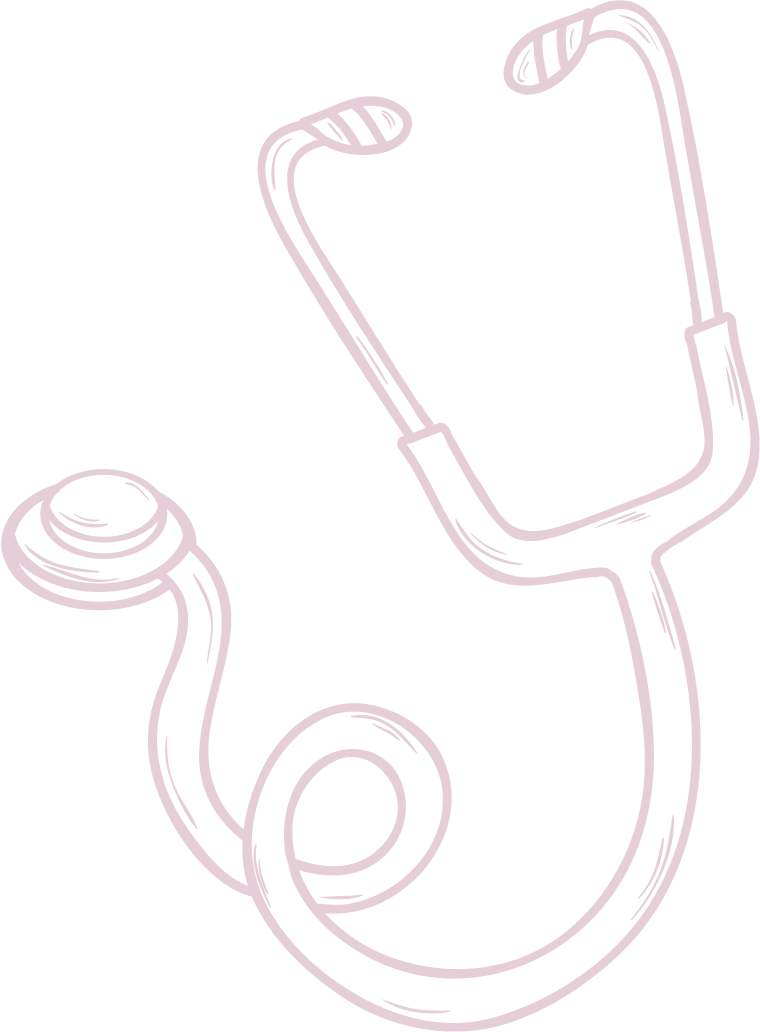 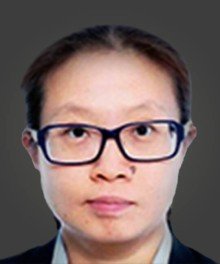 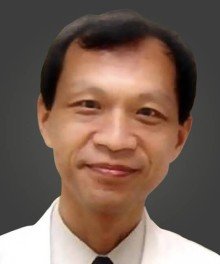 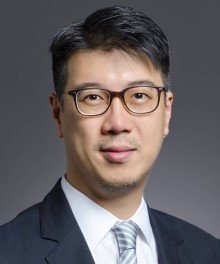